There are many factors in life that can contribute to anxiety and depression. Some factors may be caused by specific life stressors and others for seemingly no particular reason at all. For many, anti-depressant medication is often the first treatment sought. However, neuropsychotherapy can also be used to overcome depression and anxiety with successful results. 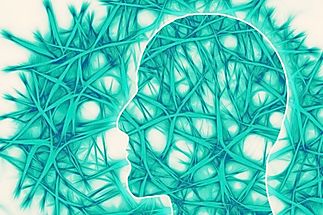 While limited studies have been done on the subject, early signs show that neuropsychotherapy is a promising treatment for major depression and anxiety instead of more conventional medical recommendations.

The Communication of our Brain Cells

Our brain and bodies are entirely reliant upon complex communication processes to ensure that we maintain the goal of homeostasis and balance. Our brain cells communicate with each other through the release of chemicals called neurotransmitters. These neurotransmitters then travel via a process called synaptic transmission. This process rapidly advances the neurotransmitter, both within and across neural pathways to its designated destination. Stress can affect this delicate balance, and likewise, an imbalance in our brain chemistry can change our thoughts and behaviour. Altering our thought patterns and behavior can start to alleviate an imbalance and relieve depression.

Neural pathways that are frequently travelled become stronger and faster, and with frequent repetition, can quickly become the preferred communication route to take. Maintaining positive thoughts as much as possible, no matter how small, can create beneficial results. On the other hand, those individuals who are always constantly worrying or creating unhelpful thoughts will only cement the negative neural pathways as the default pattern of thinking. 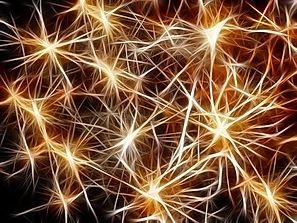 Neuropsychotherapy can provide beneficial results by weakening unwanted neural networks while strengthening those that are more beneficial.

While there are a number of neurotransmitters that are thought to have an effect on the way we process our emotions and thoughts, Dopamine and Serotonin are two in particular neurotransmitters which have links to mental health. Serotonin acts as a regulator of sorts – regulating moods, sleep, pain, and appetite. Low Serotonin is thought to cause depression and has been linked to higher risks of suicide. Similarly, when levels of Dopamine are down, issues like lack of motivation and memory issues can take effect. While medication can alter levels of serotonin or dopamine, it will not change the underlying problem that may have accerbated the mood state in the first place. 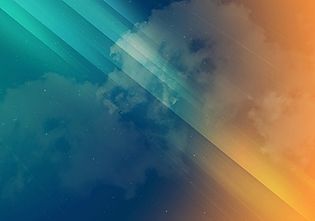 Neuroplasticity refers to the scientific finding that the brain has the capacity to restructure itself. The brain is not the inflexible, rigid structure that it was once thought to be. Studies have shown that it can reassemble and restructure itself by reshaping neural pathways. Neuroplasticity can help the brain become unstuck to improve brain function and restore mental health.

While medication is one solution to depression and anxiety, it is clear that it does not have all the mood and helpful thought processors. Neuropsychotherapy is a solution that works to promote new neurons and rewire faulty connections aiding long-term change in a healthy and positive environment. 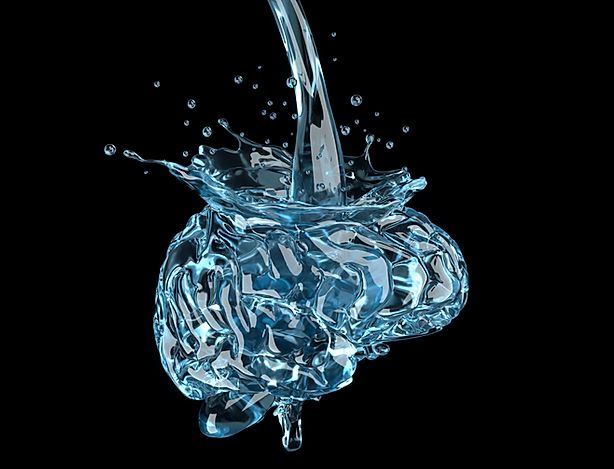 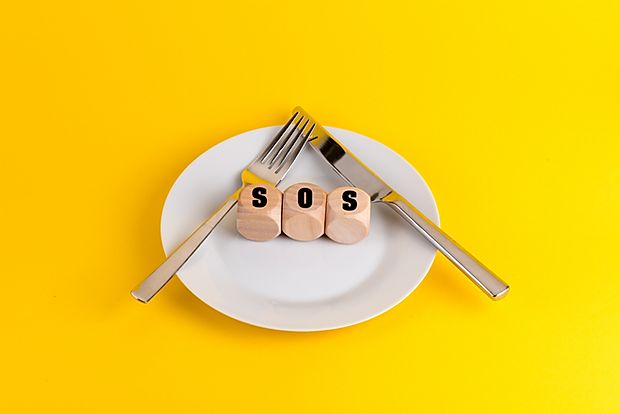 Do you have an eating disorder or know someone who does? 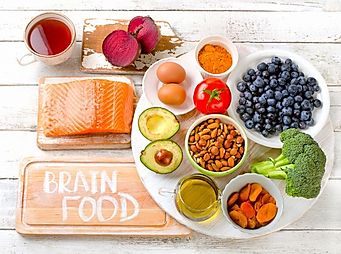 Have You Lost Your Motivation? 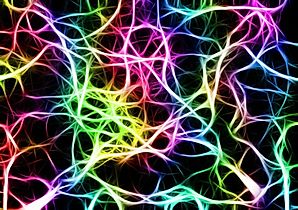